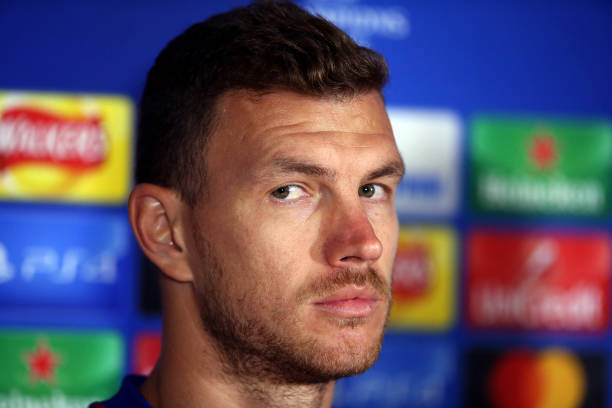 Impressive video of the day: https://streamable.com/s/95yp/ausrqu

If you weren’t a relatively keen observer of world football, and can’t figure out the first tracksuit top Edin Dzeko is wearing in the first interview in this clip, you might struggle to ascertain a) where he was born or b) what his 1st language is…

Plot twist – in the above clip Dzeko fluently reels off interviews in:

Dzeko has played for AS Roma of Italy for roughly 8 months, spending just under a year in the country at absolute best – he now speaks the language fluently enough for what appears to be a rapid-fire interview of sorts.

Sure, professional athletes don’t have too much to do other than train, recover, and probably hire a tutor – however Dzeko’s proficiency in 5 languages remains properly impressive.